On 1-2 June, the End FGM Network is organising a capacity building seminar on asylum and FGM for its members, as part of our focus theme on asylum for 2016 and our strategic objective towards better protection for asylum seekers affected by FGM. UNHCR estimates that 20 000 women and girls from countries of origin practicing FGM seek asylum in EU Member States every year; a significant number of women presenting an asylum claim are doing so based on a fear of FGM.

The aim of the seminar is to strengthen the Network members’ knowledge and understanding of the EU asylum legislation, equip members to advocate at national level, and enhance their capacity to identify and establish a dialogue with key actors in the area of asylum in their countries. The seminar also aims to equip members to monitor the implementation of the asylum Directives at national level, as they are now meant to be part of national legislation.

By the end of the seminar, participants will have a good understanding of the Asylum Procedures, Reception Conditions, and Qualification Directives, and of the key advocacy messages and approaches to be used. They will also be better equipped to inform FGM affected communities of their rights under the Directives and how they apply to them. The Network and its members will agree on a plan for a coordinated advocacy and communications actions to be implemented in 2016.

You can find the programme here and all the presentations and relevant documents below:

UNHCR “Too much Pain” – FGM & Asylum in the European Union

The Heart of the Matter: Assessing Credibility when Children Apply for Asylum in the European Union, UNHCR (2014)

Too Much Pain: FGM and asylum in the EU: A statistical overview, UNHCR (2013)

ECRE, 'Wrong counts and closing doors': The reception of refugees and asylum seekers in Europe (2016) 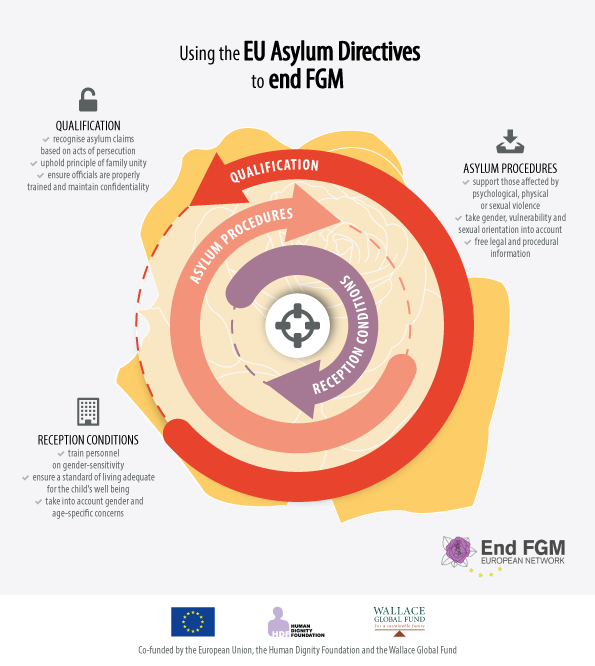 This seminar is co-funded by the European Commission's Rights, Equality and Citizenship Programme and by the Human Dignity Foundation (HDF). 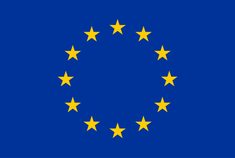