In the framework of the project “Building Bridges between Africa and Europe to tackle FGM/C”, supported by the UNFPA/UNICEF Joint Programme on FGM/C and implemented in partnership with Gams Belgique and Equipop, AIDOS organised a training workshop in Ouagadougou (Burkina Faso) from the 22nd to the 30th of March on the production of videos to promote the abandonment of FGM. The workshop “Filming the Bridge” gathered 15 young people from Burkina Faso, Cameroon, Guinea Bissau, Guinea Conakry, Mali, Mauritania, Senegal, living both in Africa and in Europe, who worked together on every step of the production of a video (casting, script, shooting, editing, etc.), experienced the different roles required on the set and joint forces to enhance their commitment to end FGM. 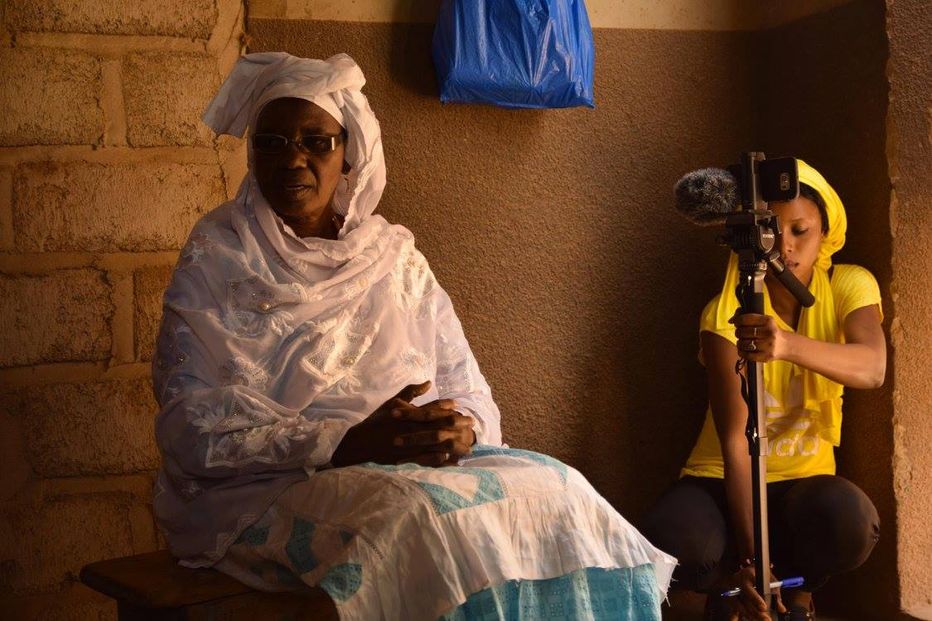 On the 16th of March, AIDOS launched in Italy the She Decides Campaign, a new global initiative on sexual health and family planning, in response to the U.S. President’s reinstatement of the Mexico City Policy, banning financial support to foreign organisations that provide access to safe abortion or information about abortion (even if they do so with other than U.S. funding), that is also going to affect the millions of lives touched by a whole spectrum of gender-based violence, including FGM.