The event was organised by UNAF to create a unique and pioneering learning space, and a personal and professional exchange, for professionals who promote the prevention and eradication of FGM. During the meeting, the participants identified common experiences and feelings, building a space for mutual care and support, in which important demands arose and new synergies were germinated in the short and long term. 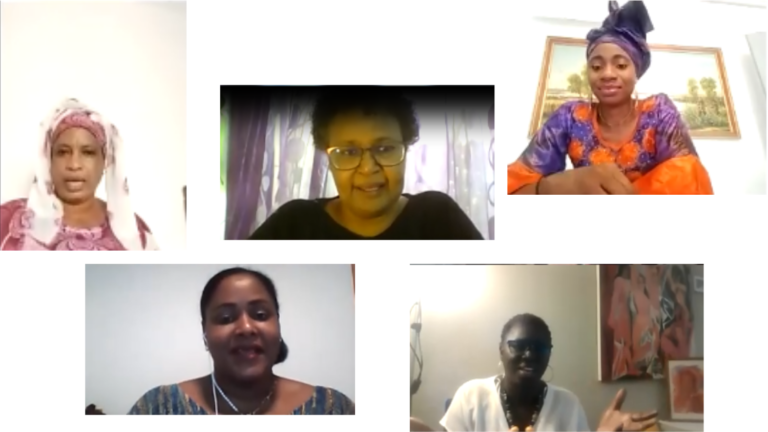 The meeting was well received by all the participants, who express the desire to continue the discussion and identified four key needs and one challenge: