On 23rd November 2017 the CHANGE Plus partner organizations, CHANGE Agents and Champions, FGM activists, community members, policy makers, key professionals and scientists met on the occasion of the final conference of the EU co-funded CHANGE Plus project. The participants reflected experiences of the last two years, talked about the project activities, presented and evaluated results and lessons learned, and discussed strategies for the abandonment of FGM.

CHANGE Plus with the aim of initiating behaviour change within practising communities using a preventive approach was presented by Charlotte Weil, Policy Specialist from TERRE DES FEMMES and Project Coordinator of CHANGE Plus. Experiences of CHANGE Agents and Champions were shared in a panel discussion afterwards. Fatumata Kromah (CHANGE Champion from Stiftung Hilfe mit Plan) presented the short movie “Amina” which was developed within the framework of CHANGE Plus project. The second half of the conference dedicated round table discussions which focused on subjects targeting FGM prevention and community empowerment.

The conference ended with a concert of Sister Fa & Band. The singer Fatou Mandiang Diatta is fighting FGM since many years in Germany and in Senegal, which is her country of origin. She accompanied the CHANGE Plus project in Berlin as expert and mentor for the new CHANGE Agents.

On the 25th November 2001 on the occasion of the international day of "NO to Violence against Women“ TERRE DES FEMMES raised the flag for the first time to draw attention to violence against girls and women. For that purpose TERRE DES FEMMES created a colourful flag, which is raised German-wide on 25th November each year by different stakeholders, such as Equal Opportunity Officers, to draw attention on a specific issue of gender-based violence. The flag raising is accompanied by various events taking place around that date in Germany.

Therefore, on 23rd November 2017, TERRE DES FEMMES organised an outdoor press event at the Pariser Platz in front of the Brandenburger Tor as part of the flag campaign: “Protecting Girls! Together against Female Genital Mutilation”. Activists from African diaspora-communities and other European countries joined the event together with supporters and politicians to raise awareness to gender-based violation of human rights. Multipliers, the so called CHANGE Agent and Champions who participated in the TERRE DES FEMMES coordinated EU-project CHANGE Plus, supported the event with meaningful statements and demands. Rakieta Sawadoga-Poyga, founder oft he partner association Bangr-Nooma (ABN) in Burkina Faso and patron of the EU project CHANGE Plus gave a speech about her fight against FGM in Burkina Faso and the importance of the cooperation with TERRE DES FEMMES. She called to worldwide collaboration towards the abandonment of FGM. Afterwards, project coordinator Charlotte Weil and some of the CHANGE Agents answered questions of the attendant journalists. Watch the video here.

On 14th February 2018 on the occasion of ONE BILLION RISING, where people across the world gathered to raise awareness on violence against girls and women and to stand up together for equality, freedom and the right to sexual self-determination, TERRE DES FEMMES supported the photo campaign, FGM is #myissuetoo of the European Network EndFGM.

Every third woman in the world has experienced violence in her life! She was beaten, forced into sexual contact, raped or otherwise abused. One in three women, that is one billion women (one billion) who are subjected to violence in the course of their lives! In This context TERRE DES FEMMES promoted the photo campaign and took photos of people holding up speach bubbles with the hashtag #myissuetoo. A lot of people joint the campaign by publishing photos of themselves which show that FGM concerns everybody.

For Further information on TERRE DES FEMMES’ work against FGM, please visit our website www.frauenrechte.de as well as the CHANGE Plus project website www.change-agent.eu. 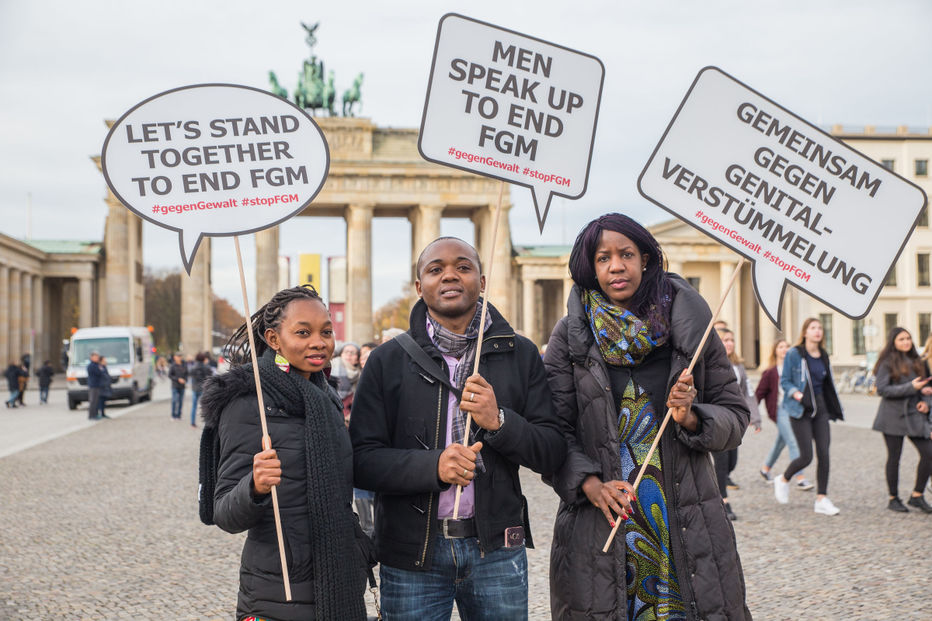 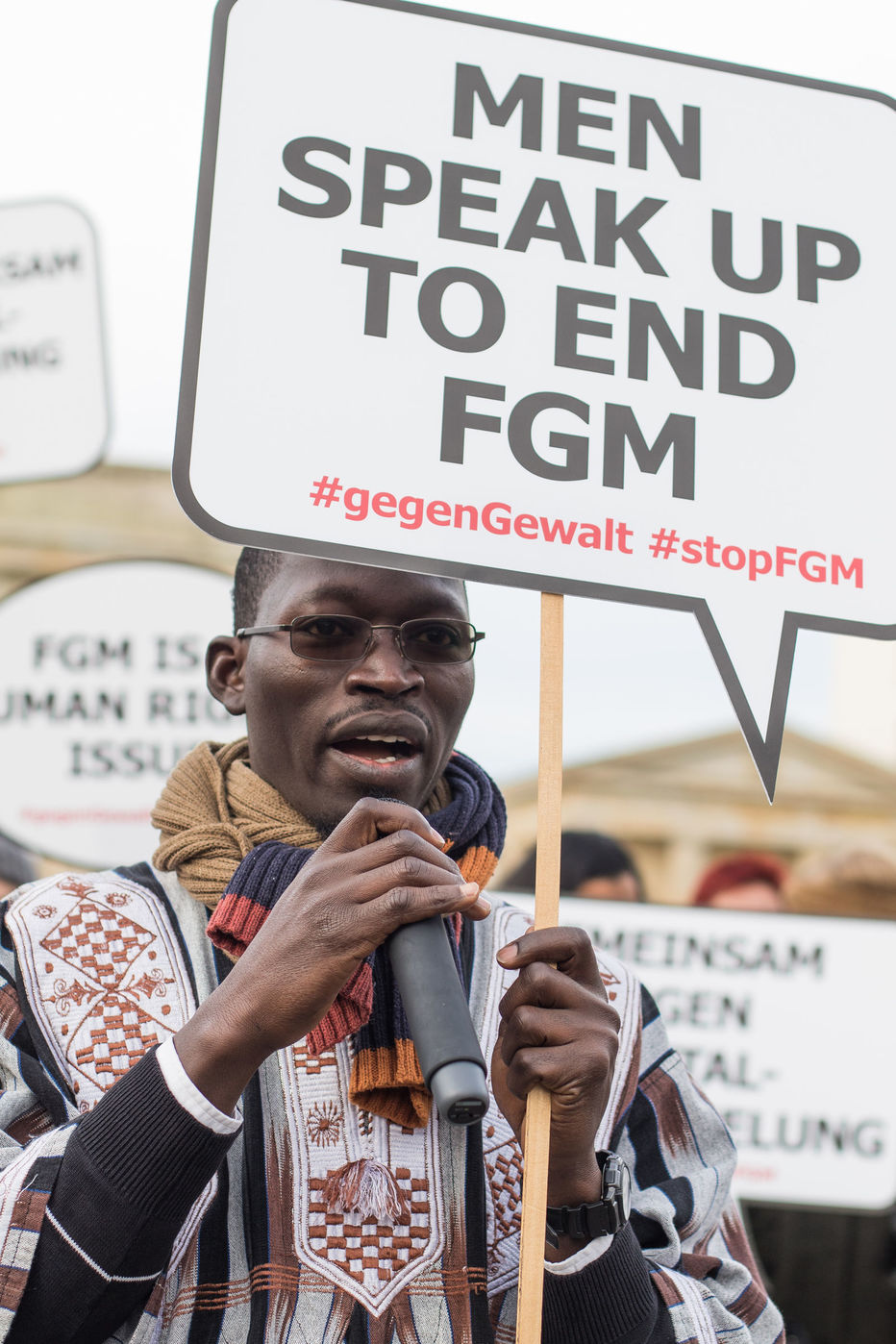 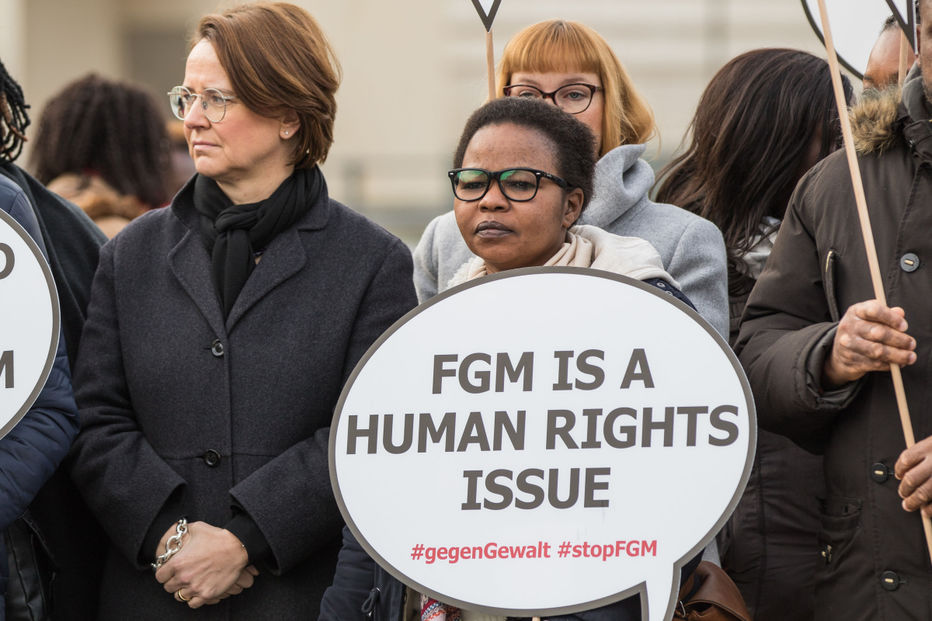 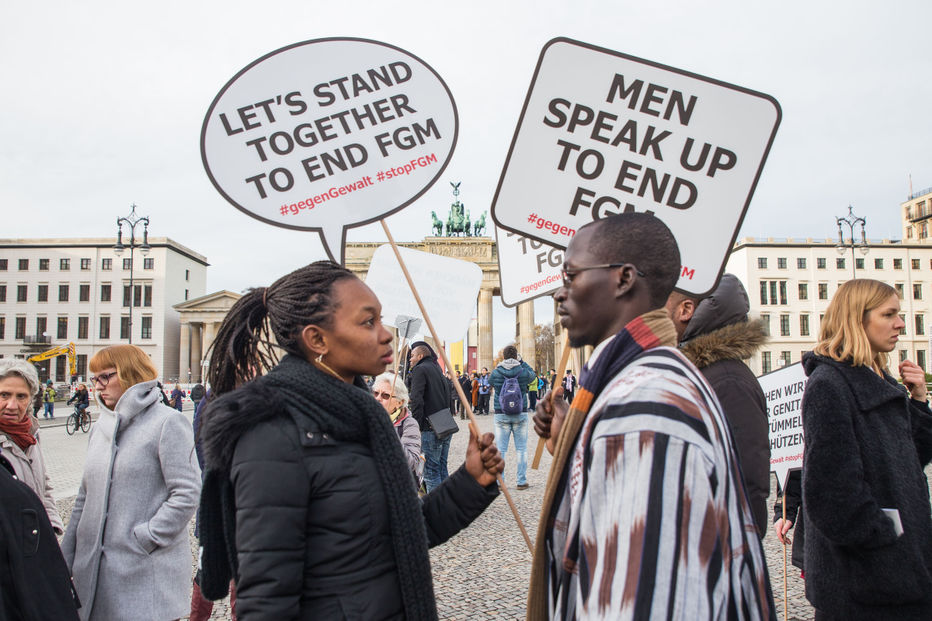 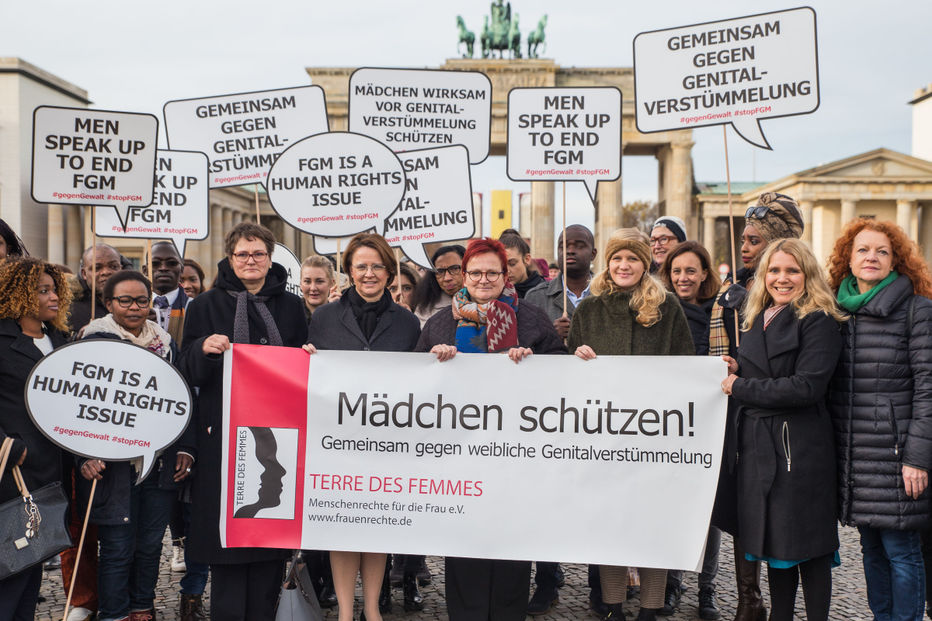 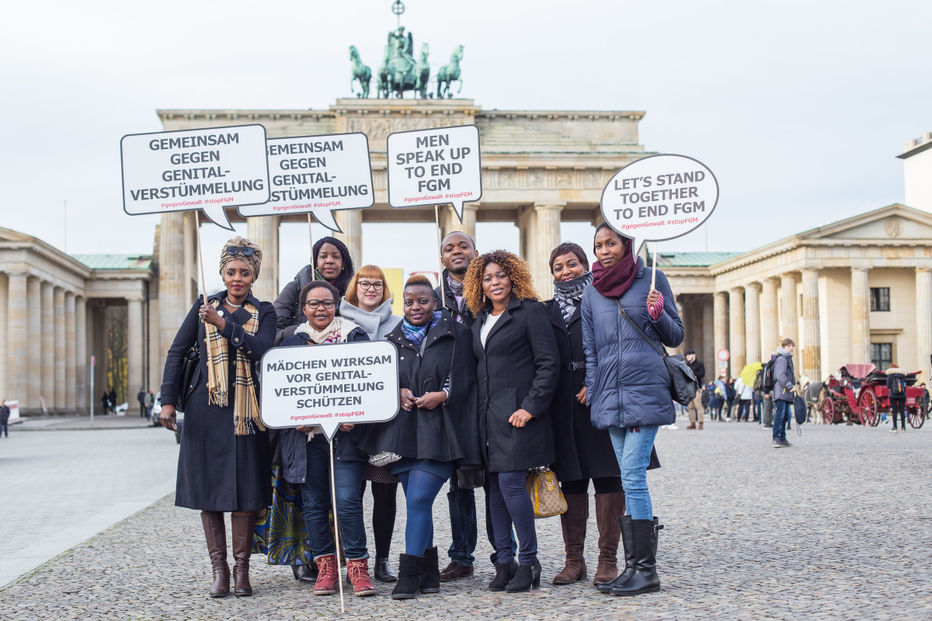