The campaign, which places a specific focus on involving all decision-making actors - including members of the general public - in the goal to ending Female Genital Mutilation, states that "while FGM may not affect you or your beloved ones directly, it still has affects on your life in other ways..."

Throughout the day, MEPs participated in a photoshoot for the campaign, wearing the new campaign t-shirts and holding signs with the hashtag #MyIssueToo followed by the oral question posed by the Women and Gender Equality (FEMM) Committee Chair (Ms. Vilija BLINKEVIČIŪTĖ) to the European Commissioner for Justice and Consumers Ms. Věra Jourová on the progresses in the implementation of the European Commission Communication “Towards the elimination of female genital mutilation” (2013).

Members of End FGM EU also participated in the launch of #MyIssueToo in their respective countries sharing images online and engaging in the campaign conversations on Twitter. Visit the #MyIssueToo website here. 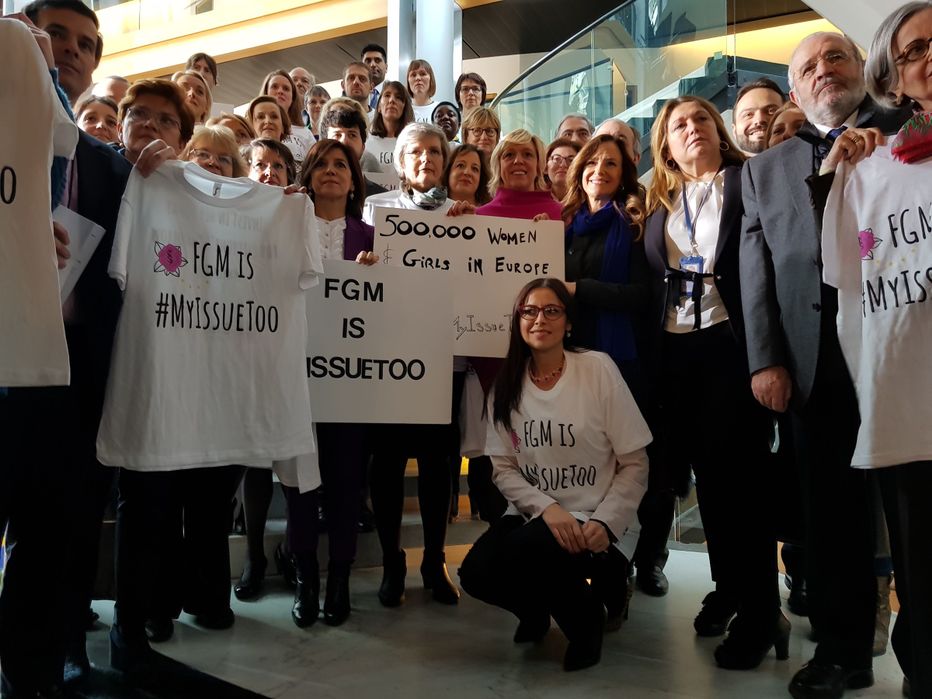 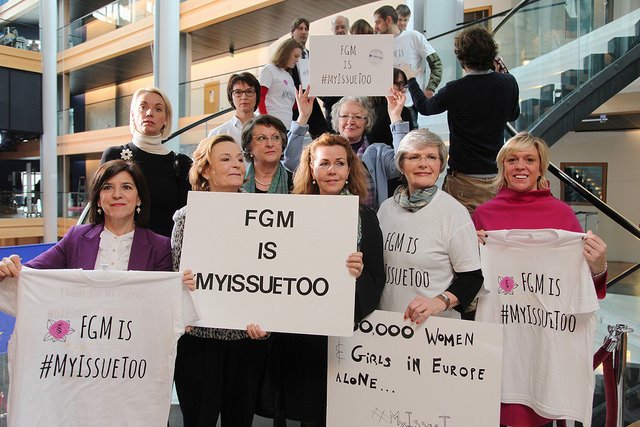 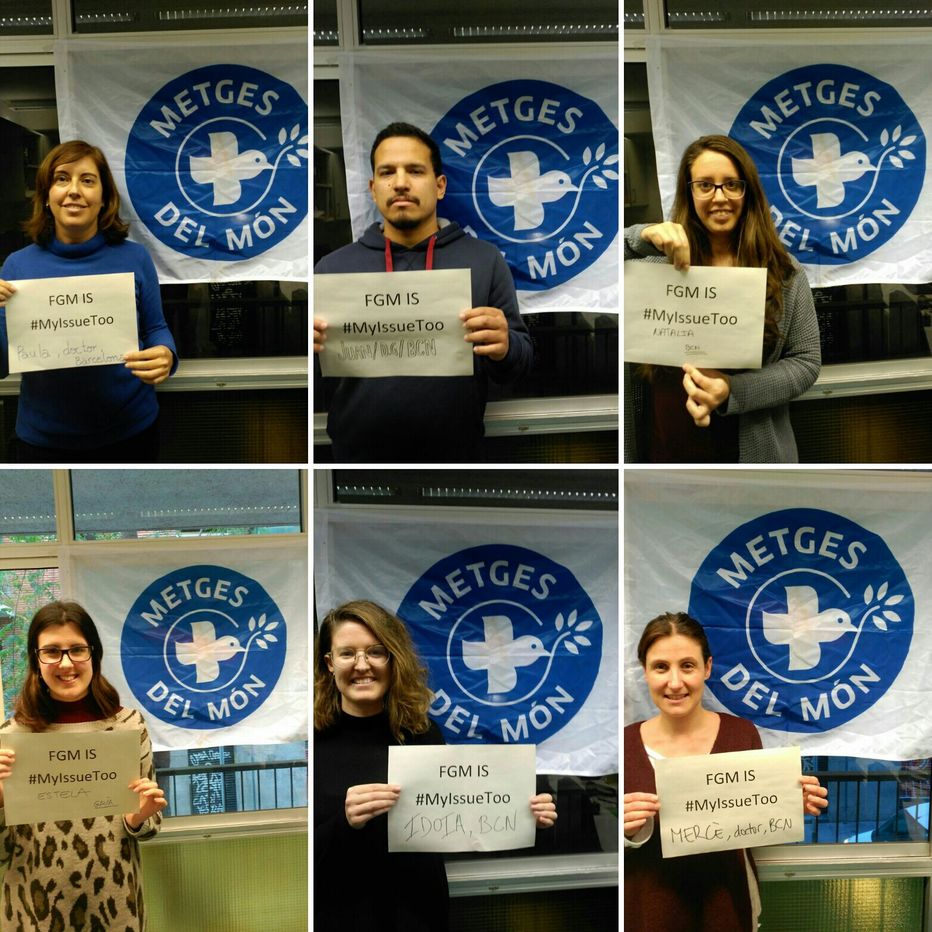 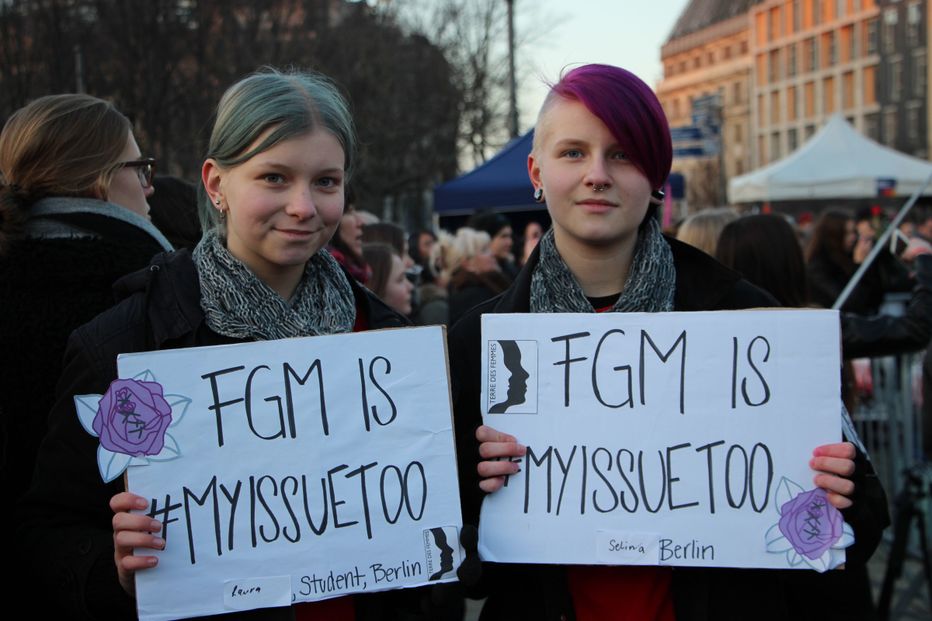 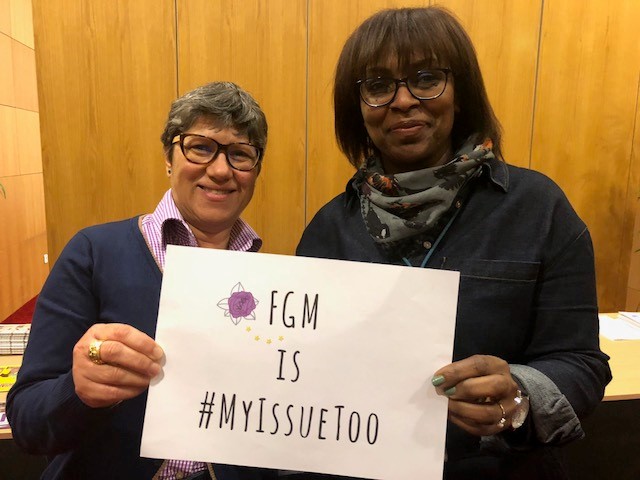