During the past months, the Ifrah Foundation organised events to raise awareness around FGM, developed a pledge-based campaign with UNFPA Somalia, worked with medical professionals and religious leaders, and held a worldwide screening during the 16 Days of Activism against Gender-Based Violence.

The Ifrah Foundation spent much of the year responding to and adapting to the pandemic. The increase in FGM and decrease in services being provided, including the closure of schools, has put many more girls and women at risk. They provided individual supports where possible and adapted their programming, including working with communities of Internally Displaced Persons in and around Mogadishu. They hosted events later in the year to raise awareness about the issues facing these populations and provided education and support to affected individuals and communities.

The Ifrah Foundation has now developed, in collaboration with the UNFPA Somalia, a strong pledge-based campaign which will be officially launched early next year. This exciting and ambitious campaign will encourage individuals to pledge to protect their daughters from FGM, while raising awareness at a national level to influence the conversation around FGM in Somalia. Stay tuned to find out more!

They have also worked with medical professionals as well as religious leaders to support their message of zero tolerance. They have used the media to amplify this message, making multimedia content available as widely as possible to convey the message further. They have also just completed, in collaboration with their colleagues at the Global Media Campaign, two 30 minute features for broadcast on Somali TV, that will be aired soon.

Finally, during the 16 Days of Activism against Gender-Based Violence, they held 6 event across 3 continents to raise the conversation on FGM globally and launch a call to action to work together to end FGM by 2030. In advance of its rescheduled release in Ireland and the UK on 4 December, the Ifrah Foundation in collaboration with Wallace Global Fund hosted a series of virtual premiere screening of "A Girl from Mogadishu" in the US, Canada, Europe, West and East Africa. After each of the screenings, a panel of experts explored and elevated the issue of FGM and explain why ensuring sustained investment to achieve elimination of the practice by 2030 is essential. 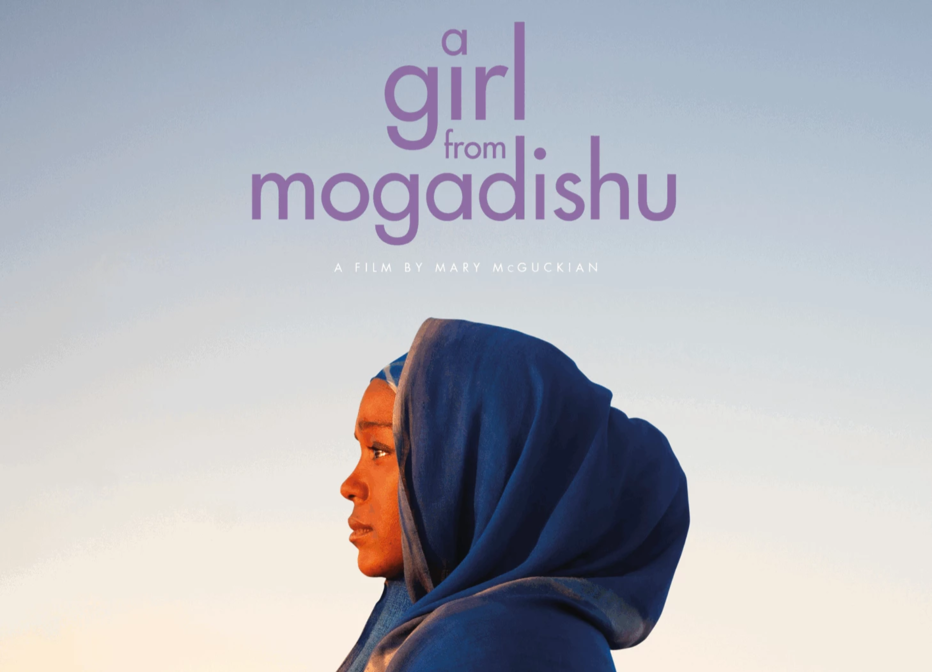