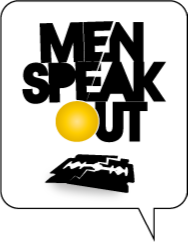 New Book: THE SUN CAN NEVER DRY LAUNDRY IF IT'S KEPT IN THE SHADE

"What I still don't understand is why, when you consult the doctors and are prescribed medicines where you can't eat this or that, you listen to them, yet when they tell you there are risks involved with genital mutilation, you say you don't believe it. It's contradictory, no? "

This new book, edited by GAMS Belgium as a part of the Men Speak Out Project (financed by Daphne) is based on the real-life experiences of GAMS staff member Seydou Niang. Although inspired by the circumstances of one community (Fulani, north of Senegal), certain elements will serve to heighten awareness on other practicing communities since many justifications for FGM are shared among several communities.

This publication is available in PDF version here and on the Men Speak Out project's website, or may be ordered in paper version by sending an e-mail to info@gams.be 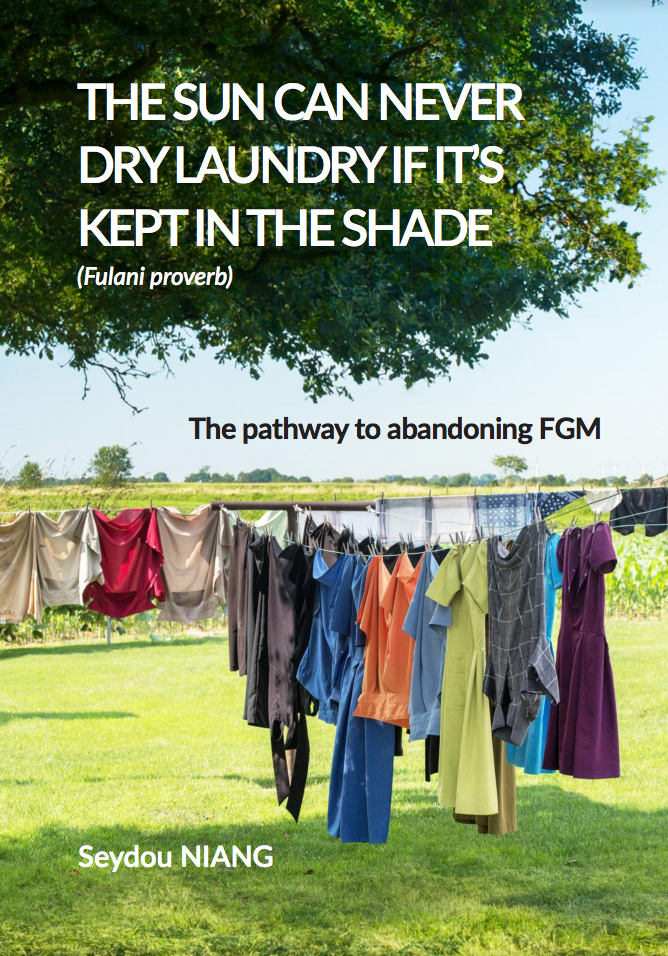 The full version of the Men Speak Out against FGM research report is now available in pdf here and in paper versions. It can be ordered by sending an e-mail to info@gams.be

More info on the Men Speak Out project website here

3) GAMS / Community of Practice on FGM

« TOWARDS MULTIDISCIPLINARY SUPPORT FOR WOMEN AFFECTED BY FGM »

The CoP FGM, initiated by GAMS Belgium as a part of a “Building bridges between Africa and Europe to tackle FGM” project, has launched a Mapping on Psychosexual and social care for women affected by FGM.

The goal of mapping is to generate knowledge about the situation of care for women affected by FGM in Europe and Africa, through an on-line survey, to share good practices in order to create new synergies, and to draw up recommendations and proposals for interventions.