The End FGM European Network welcomes the launch by the European Commission of the Gender Action Plan III (GAP III), an agenda for gender equality and women’s empowerment in EU external action. 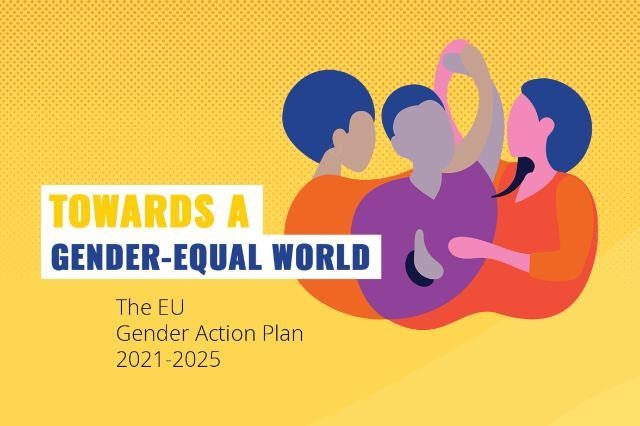 Firstly, End FGM EU appreciates the ambitious set of actions within the GAP III to scale up within the next five years the EU contribution to achieve SDG 5 of Agenda 2030. We also welcome the strong EU commitment to ensure internal-external coherence when advancing gender equality, by making sure that the GAP III on ensuring a gender equal world complements the Gender Equality Strategy focusing a gender equal Europe, which was launched earlier this year .

End FGM EU is very pleased to see emphasis placed on the elimination of female genital mutilation (FGM), within the first two key areas of engagement on ensuring freedom from all forms of gender-based violence and promoting sexual and reproductive health and rights.

In particular, we welcome that the EU will contribute to the elimination of harmful practices such as FGM and CEFM, by supporting country, regional and global initiatives on:

We thank the European Commission for having presented the Gender Action Plan III 2021-2025, that will guide the European Union’s external action for the next five years and we stand ready to support and monitor its implementation.

On 3 December, End FGM EU convened a meeting of the Inter-Regional Coalition to end FGM to connect and welcome new regional Networks and individuals in this global partnership.