On September 26th, diaspora community representatives trained via the Change Plus programme to abandon the practice of FGM, hailing from three EU member states (France, The Netherlands and Germany) gathered in the European Parliament to meet with EU institutions’ representatives to discuss the role communities play and the challenges they face in ending FGM in Europe.

The meeting was hosted by MEPs Julie Ward (S&D) & Anna Maria Corazza Bildt (EPP).The event was a crucial opportunity for EU decision and policy-makers in Brussels to listen to community representatives from the grassroots level within EU member states, with the aim to elaborate common flexible and innovative solutions to achieve the common goal of putting an end to the practice of FGM in Europe and beyond.

FGM is prevalent among certain diaspora-communities in Europe originating from countries where the harmful practice is widespread. The exact number of women and girls living with FGM in Europe is still unknown, but the European Parliament estimates that there are around 500,000 girls and women currently living in the EU who already have undergone FGM, with another 180,000 at risk of being subjected to the practice.

As CHANGE Plus aims at promoting behavioural change towards the abandonment of FGM in practicing communities across the EU, these girls and young women at risk are the direct beneficiaries of the Change Plus project.

Find out more about Change Plus here. 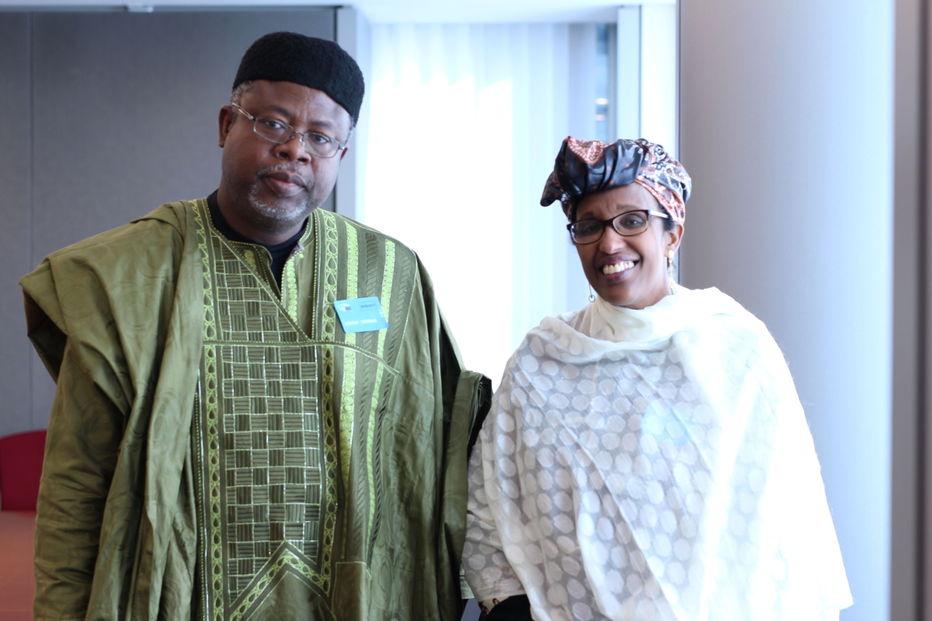 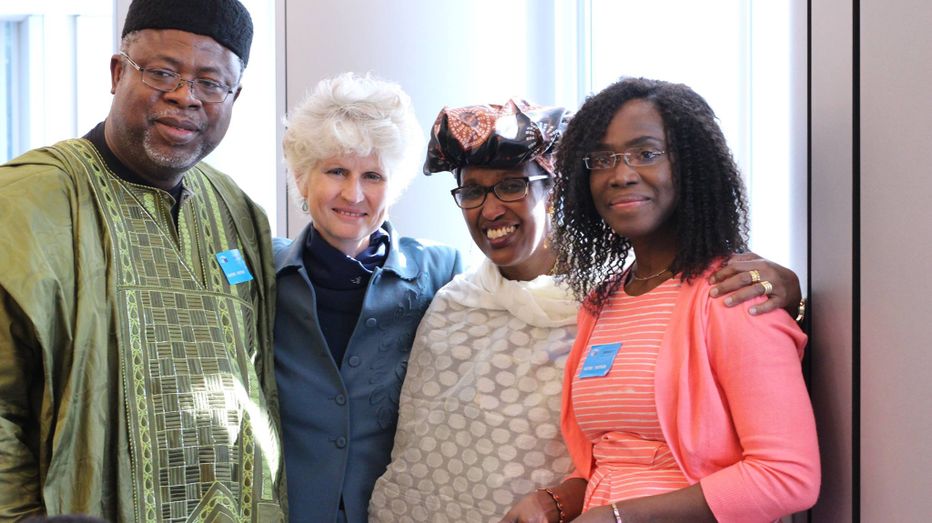 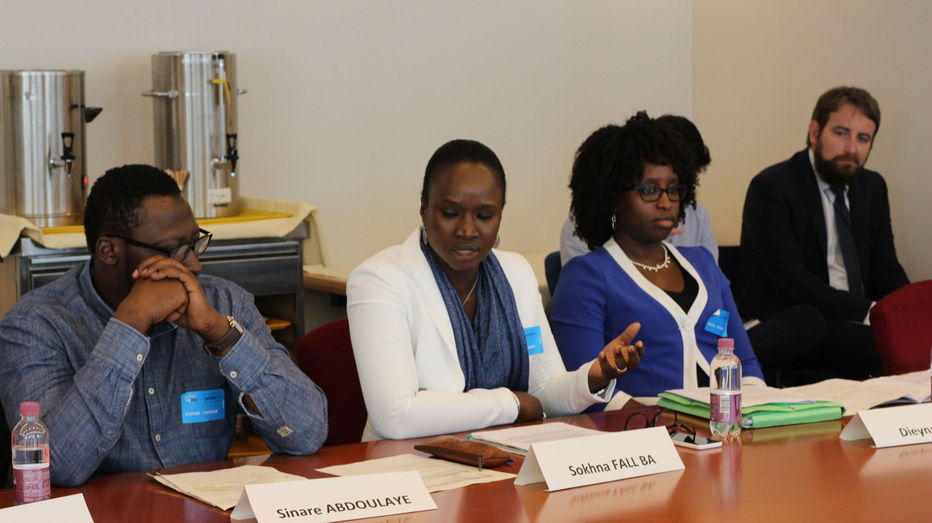