In order to mark the International Girls' Day, set up in 2011 by the United Nations General Assembly, the Women Without Borders Association promoted an International Conference entitled "Girls and Women - girls between rights and traditions: excision and other harmful practices" on 11 October 2017 at the Youth Center in Lisbon.

The main objectives of this initiative was to promote discussion about harmful traditional practices for the health of girls, girls and little girls, with a special focus on Female Genital Mutilation (FGM), bringing together professionals, activists and people connected to the academy who shared experiences and prevention proposals and combat them, as well as ways to support survivors.

The conference was also a space in which girls and girls from communities at risk were able to express the needs and challenges they face in their daily lives.

This event was part of the project "Towards the End of Excision (Make) Arte ", winner of the 2nd prize of the 3rd edition of the Prize" Against MGF - Change the Future ", awarded by the Commission for Citizenship and Gender Equality (IGC) under the III Program of Action for the Prevention and Elimination of Female Genital Mutilation (2014-2017), and was attended by the Secretary of State for Citizenship and Equality, Catarina Marcelino, as well as the Superior Technical Officer, Vítor Almeida, representing the IGC. 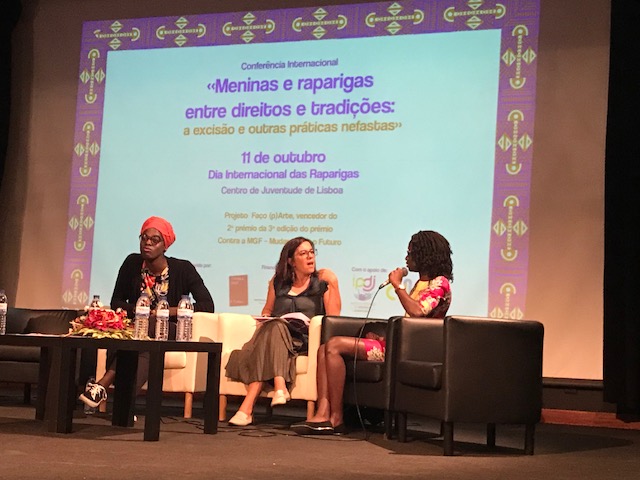 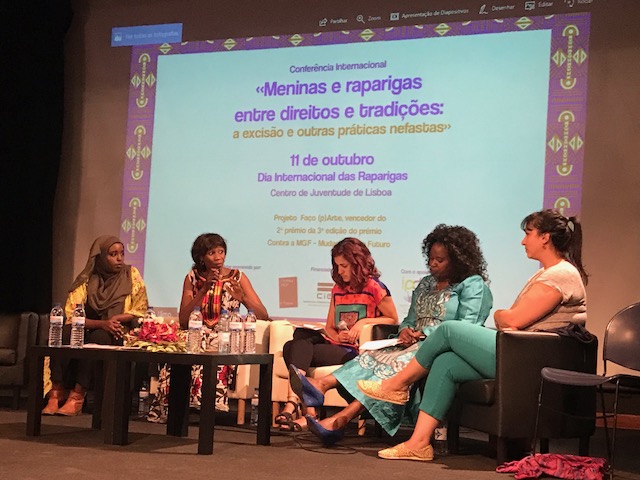 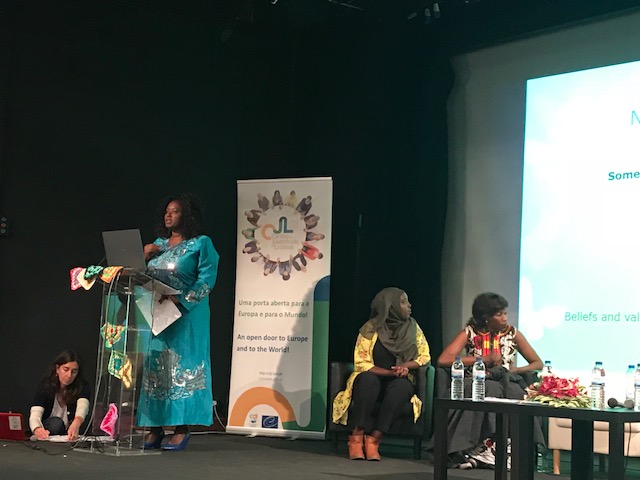 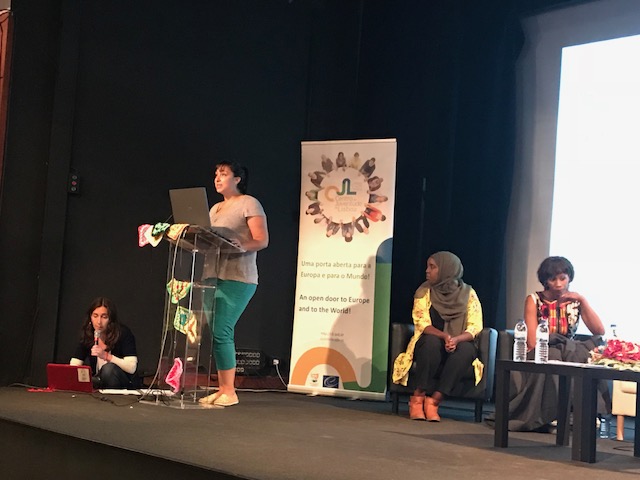