In September, Italian schools re-opened after having been closed since the beginning of March. Students went back to class after many long months and with a lot of new rules to follow: wearing masks, keeping distances among each other, spending most of the school hours confined to their individual desks. 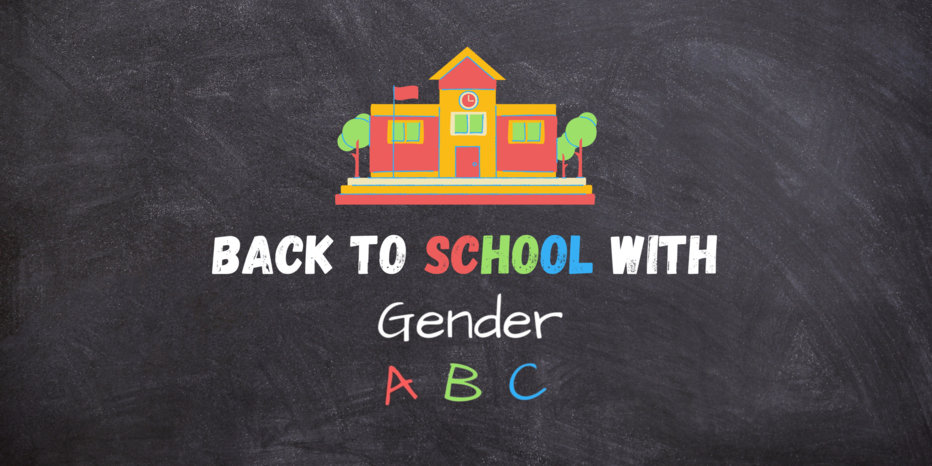 The Gender ABC project also resumed its activities in schools. Firstly, we met with school managers and teachers to decide together which activities to implement from the ones proposed in the Gender ABC modules, in order to better respond to the needs detected in each class.

All school staff stressed the fact that students have been severely impacted by the lockdown and the closing of schools, but are reluctant to talk about it openly and often end up just making jokes about it. It was agreed that the workshops with students would be held outdoors and that connections with the current situation would be made within the activities. Some activities from the modules on body safety and cyber violence were slightly readapted, to make students reflect about their recent experiences and start processing them.

All the Gender ABC modules are focused on having children and teenagers discuss openly how they feel, without fear of being judged or discriminated, so these proved to be of great help in order to finally let it all out. When taking part in the “Flying to a new land” game, meant to foster debate on human rights, some primary school students said that: