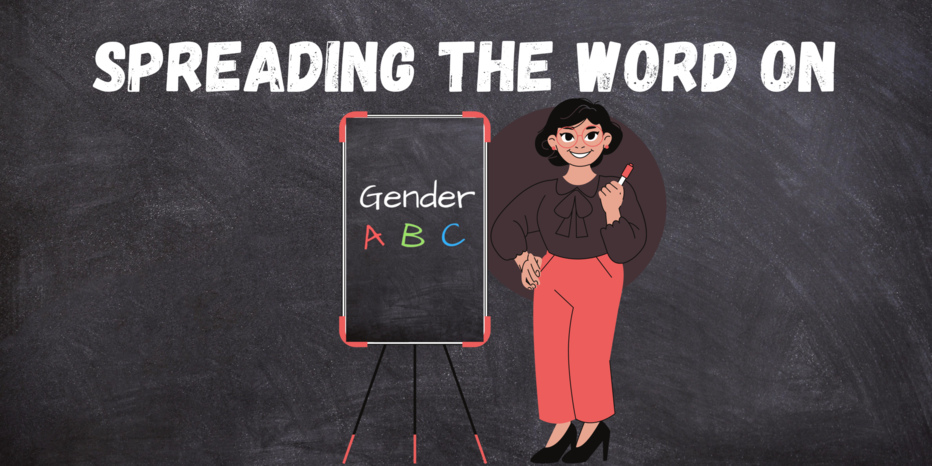 APF presented the project Gender ABC in the launching of the MenEngage Iberia Network.

In Portugal, APF - Associação para o Planeamento da Família gave a lecture presenting the Gender ABC Project and reinforcing the importance of working with boys and men – in mixed groups in the school context – in order to work towards the end of gender-based violence in a more sustainable way.

We have emphasized that gender equality is not a girls or a women’s issue but rather everyone’s issue. Engaging boys and men in a constructive way is crucial to achieve gender equality and put an end to gender based violence.

The Global MenEngage Alliance is an international network of civil society organizations made up of non-governmental organizations, research centers, UN agencies and independent professionals that brings together more than 700 entities, working in more than 70 countries around the world to achieve gender equality.

The MenEngage Iberia Network was created with the aim of promoting the first permanent space for communication, coordination and cooperation between organizations and groups in Portugal and Spain with a focus on men and toxic masculinity.

The first meeting of MenEngage Iberia Network was held on December 13th-14th 2019 under the topic "Masculinities and Equality: strategies, networks and challenges" and it was attended by several Portuguese and Spanish organisations, including APF.

We look forward to keep on cooperating with boys and men, as well as with every individual regardless its gender, in the pursuit of a culture of equality, self-determination and Human Rights.

Check out the Gender ABC module on Gender Social Norms and Stereotypes and join our cause towards Equality! 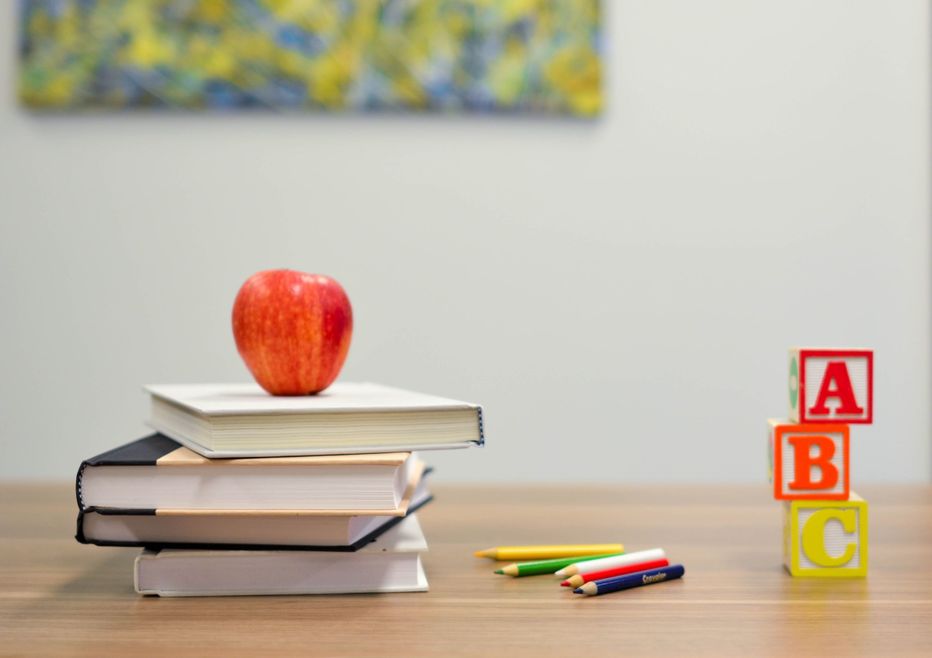