The Netherlands: by FSAN from Nov 10th-17th

End FGM EU defines the Building Bridges incentive as; “Synergies and cooperation between actors from different sectors in EU countries of residence and in countries of origin to implement actions, policies and legal frameworks to end FGM tackling the transnational nature of this practice”.

With FGM now recognised as a global issue affecting all continents including Europe, the practice must be addressed in bi- and multilateral discussions among countries and stakeholders and requires the development of measures with a cross-border dimension and collaboration among EU stakeholders and with partners in countries of origin.

In this combined effort of art and action, End FGM EU Ambassadors will launch each exhibition in their resident countries to welcome members of the public and meet with communities in order to raise awareness of the issue, spread positive, non-stigmatizing language and imagery and work with affected communities to shift the behaviour and work towards ending the practice of FGM. 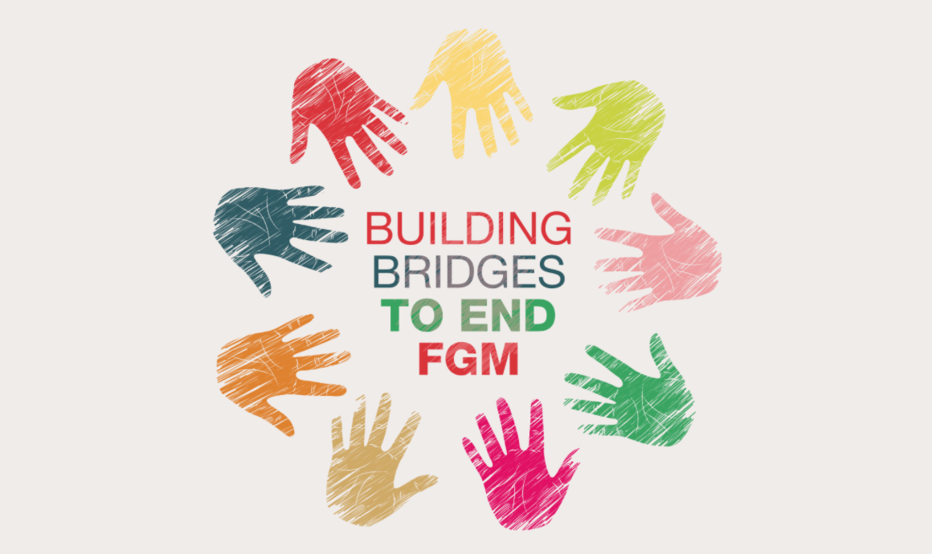